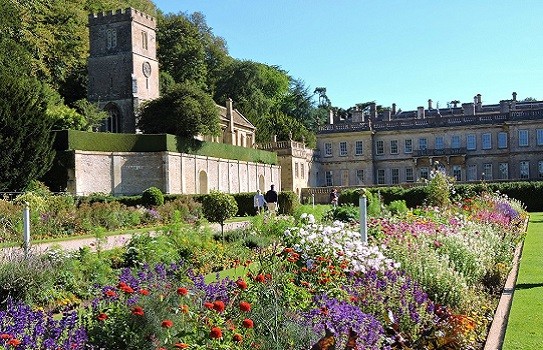 Dyrham Park House dating from the 18th century is surrounded by extensive grounds and a deer park managed by the National Trust.
The gardens were designed around the 17th century and included a Dutch Water Garden. Most of the earlier features were lost and replaced in the 18th century as the garden went into decay. Many of the lost features will be recreated over the next few years.
Although you can see several small features including a small pond which remain.
The main formal gardens are behind the house and have been rejuvenated in recent years including a well worked Winter Garden along side a small lake. This gives some lovely colours and reflections in the colder months.
In the summer there are colourful borders which sit by the side of the historic church, they are planted with a selection of annuals which make a perfect display.

The historic house itself should not be missed and can be visited most of the year.

If you want to take a break, why not stay in one of our recommended hotels.  Look now for Dyrham Park Hotels - click here. 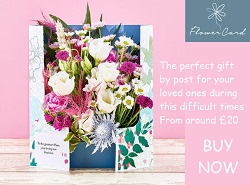